The lying hen on Stormyrberget mountain is a lovely hiking destination.

On Stormyrberget there is a so-called erratic boulder, or a ‘lying hen’ as they are sometimes referred to in Swedish. It is a rock formation that consists of a large block of stone on top of three smaller rocks. The lying hen was probably shaped by the inland ice carrying a moving boulder that got left behind on a layer of sand, gravel and smaller rocks. The layer underneath was then eroded or washed away, except for the three supporting rocks that were stuck underneath the large boulder. The lying hen on Stormyrberget is a lovely hiking destination.

You can get to Stormyrberget by taking the road between Arvidsträsk and Teugerträsk. About halfway between the villages you turn south on the forest road called Stavträskvägen. After 3.8 km the road veers slightly to the left. Park here. The hen is lying a couple of hundred metres up the mountain. More or less visible markings will show the way. 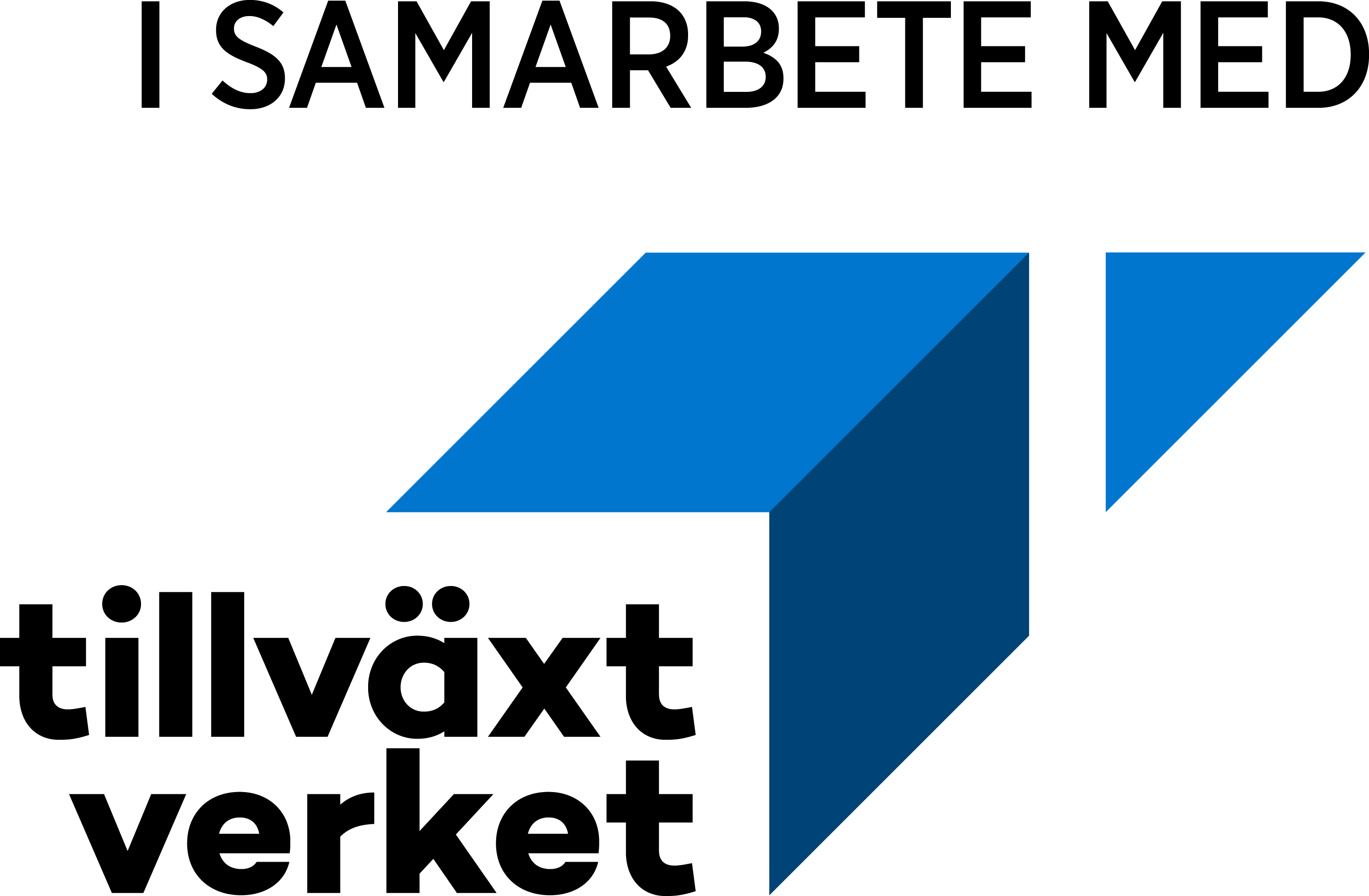